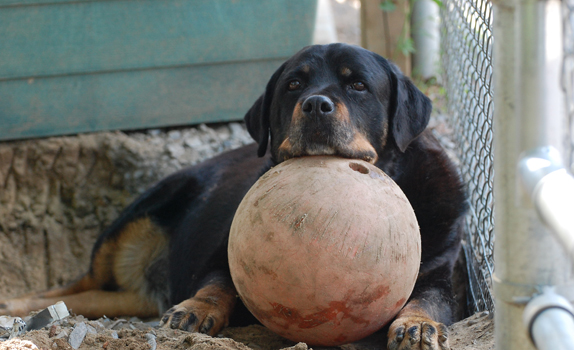 Keshet recognizes the week of April 19-25 as National Pet ID week. Millions of beloved pets in North America are lost every year and, sadly, the Ontario SPCA estimates that over 75% of lost pets never make it home. We believe that these astounding numbers have the potential to decrease over time as more and...Read more Read

Spring is upon us and the warmer weather motivates many people to get outside. Along with the normal hustle and bustle of city streets, the local dog parks become noticeably more populated. For many owners, off-leash dog parks are a blessing but for others, they are a burden. Off-leash dog parks have been the topic...Read more Read 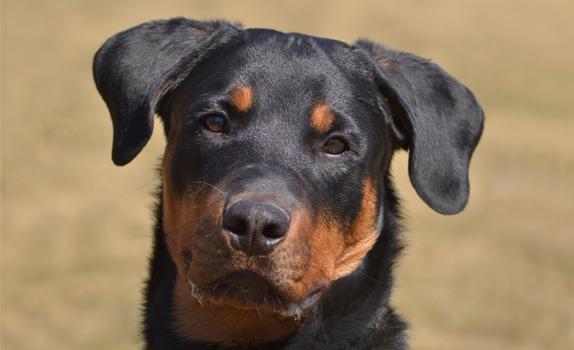 On April 13, 2015, we welcomed Bear as the newest addition to our rescue. He is a 7.5 month old Rottweiler with a great personality. Despite not wanting to give up their dog, his previous owners had made the decision to surrender Bear based on his needs and best interest. The adjustment was a big...Read more Read 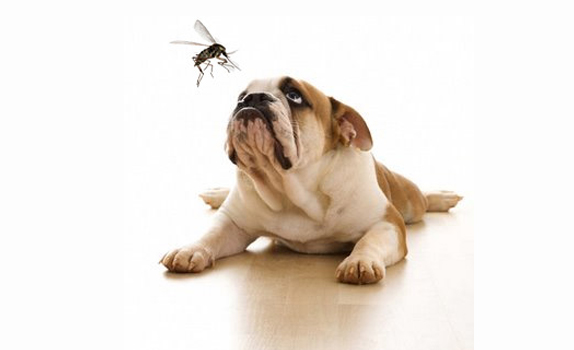 Each year, Keshet Kennels/Rescue recognizes April as being both National Prevention of Lyme Disease in Dogs month and National Heartworm Awareness month. Both of these programs aim to raise awareness about the causes, treatments and potential risks associated with these diseases. Their goal is also to educate and inform pet owners that prevention is the...Read more Read

Last week’s blog addressed some important issues about pet safety and toys. This week we will continue along the topic of toy safety by sharing Dingo’s story. Dingo, like all of our other Alaskan Sled Dogs, is an avid chewer and will attempt to swallow anything that fits in his mouth. Constant vigilance is our...Read more Read