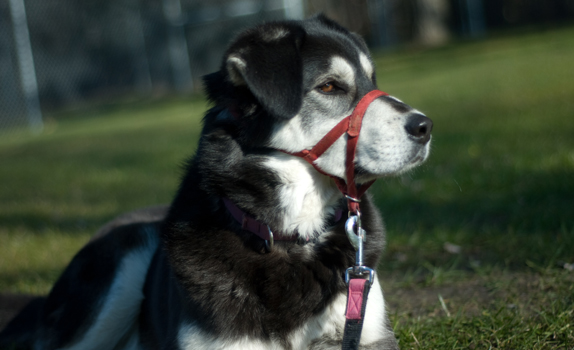 Today, it is estimated that approximately 35% of Canadian families own at least one dog. As a result of the pet industry’s growth throughout the years, other related fields of canine care have also been on the rise. Canine behavior modification is one area in particular that has seen a tremendous increase in popularity. There is...Read more Read 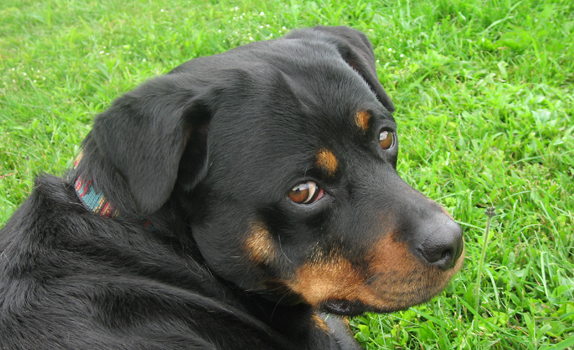 Blue, our 10 year old Rottweiler, was put to rest on December 23, 2014 after a brief but intense battle with cancer. At first, we weren’t sure what type of cancer she had but when the pathology report came back, we discovered that she had a rare and invasive form of cancer known as Histiocytic...Read more Read 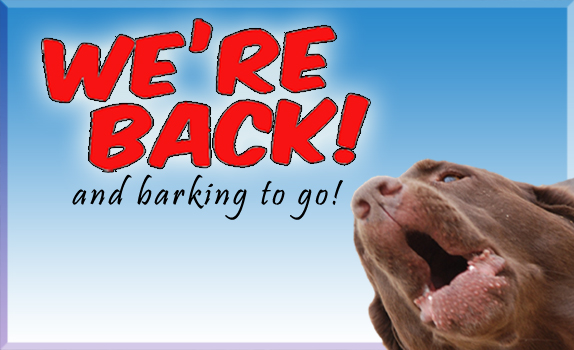 After a brief blogging hiatus, we’re back in full swing with some big changes on the horizon. At Keshet, we have always got several projects on the go which keep us busy. We have been working on a number of extra special projects these past few months and 2015 promises big things! In Recent News:...Read more Read 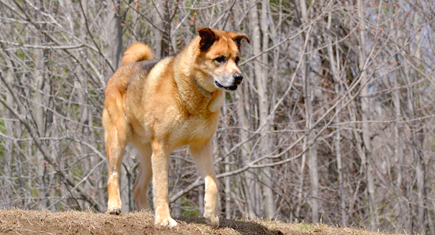 We are happy to announce that on January 7, 2015, Chico found his forever home. Chico is a 9 year old Shepherd/Rottweiler (and possibly Akita) mix. He came into our care in May 2014 after his previous owners discovered they were not able to bring him along when the family moved. We knew right away...Read more Read